The Scary Soundscapes of Halloween Kills 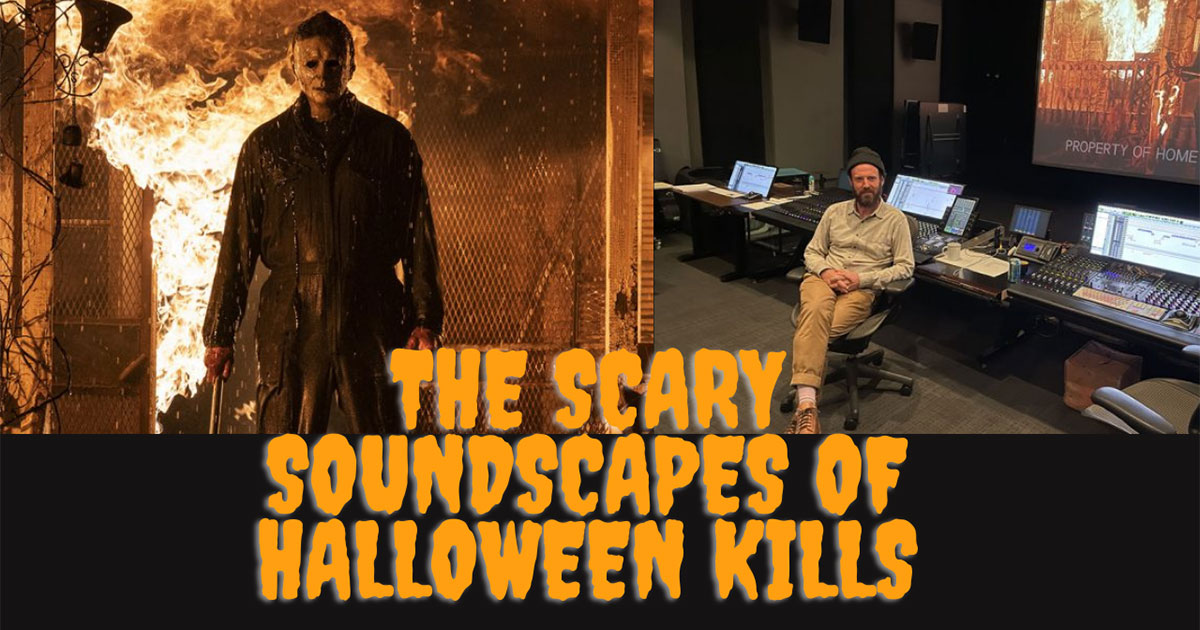 Right in time for Halloween, Rich Bologna from our Warner Bros. Sound New York team was recently interviewed by Post Perspective’s Patrick Birk regarding his work on Halloween Kills. Yes, you read that correctly Michael Meyers is back in this latest addition to the Halloween film franchise! Halloween Kills is directed by David Gordon Green who directed the 2018 Halloween film.

Supervising Sound Editor, Re-Recording Mixer and Sound Designer Rich Bologna and his team worked out of Stage A at Warner Bros. Sound New York to mix this horror film. In this interview with Patrick, Rich shares how he sonically designed Michael Meyers to embody fear itself but also shares his technique for stacking layered sound effects as well as explaining the scene he enjoyed the most designing! To read the full article, click this link here. 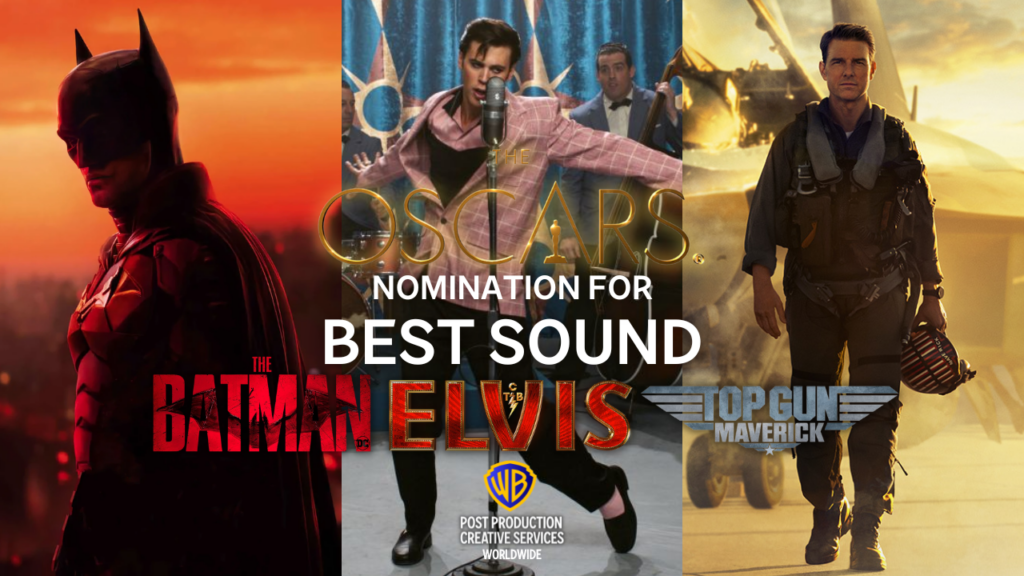 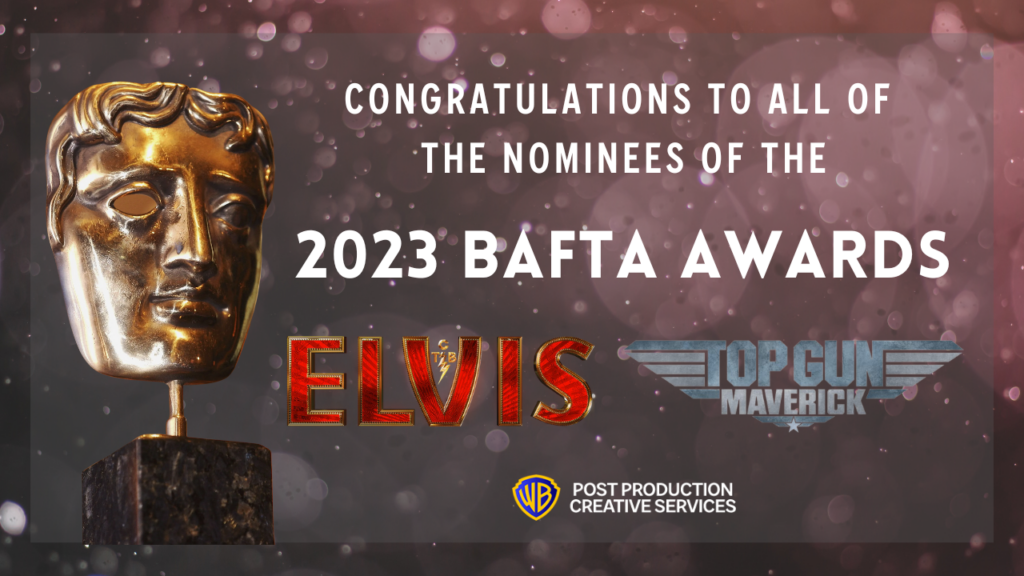 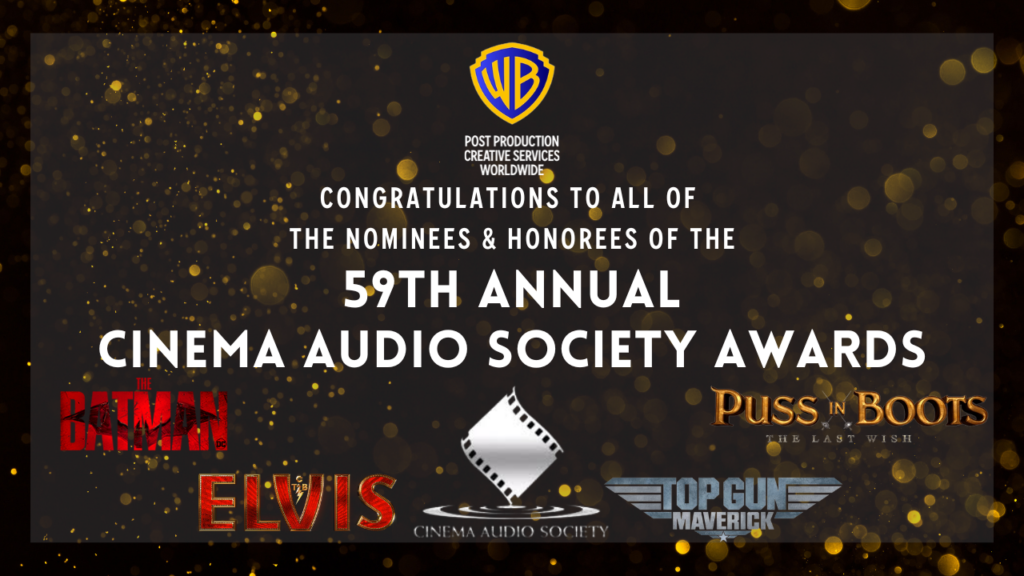