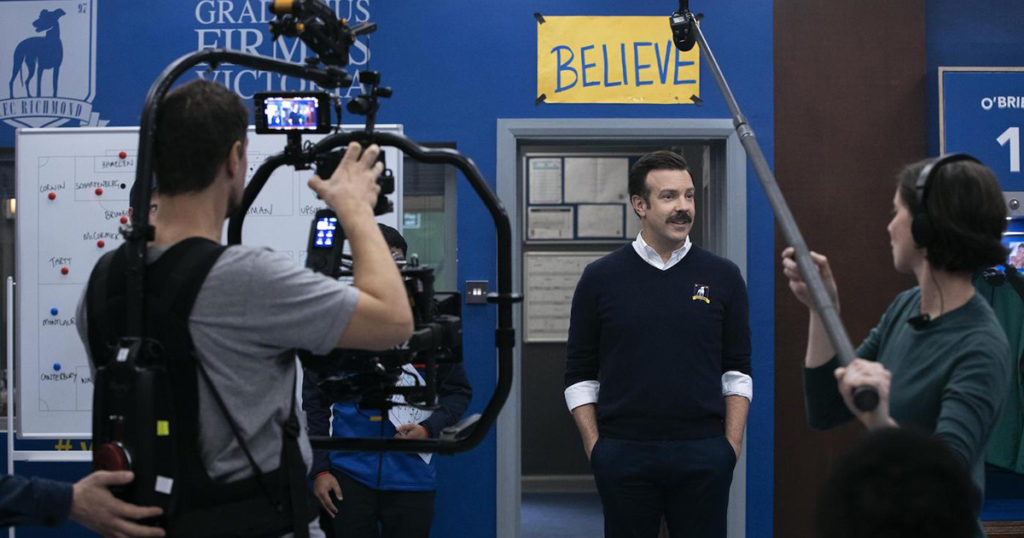 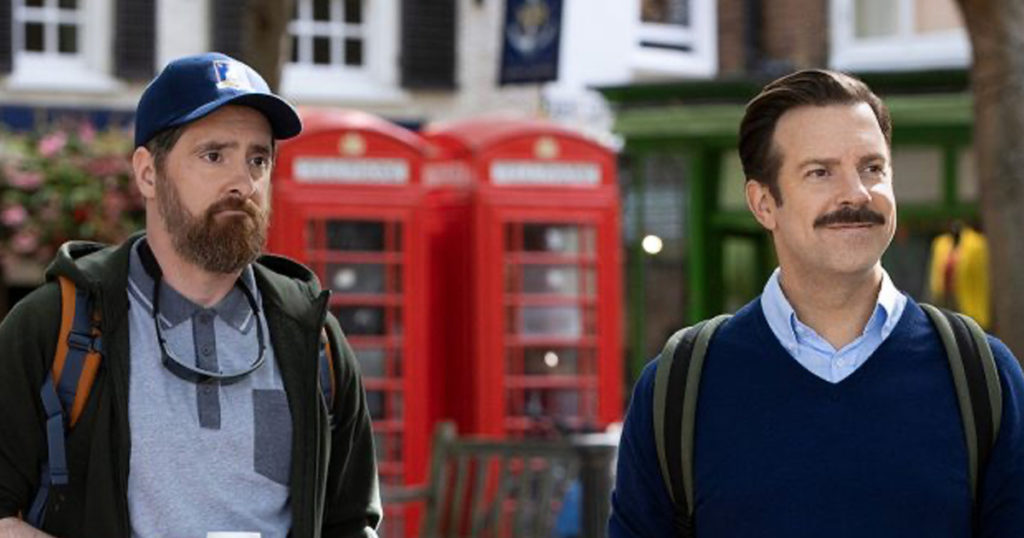 IndieWire released an article on how Brent Findley, Supervising Sound Editor worked his magic on “Ted Lasso” to get the stadium noise come to life on the show! Also featured in this article are Re-Recording Mixers Ryan Kennedy and Sean Byrne. We are so proud of our sound team on their amazing work being featured […] 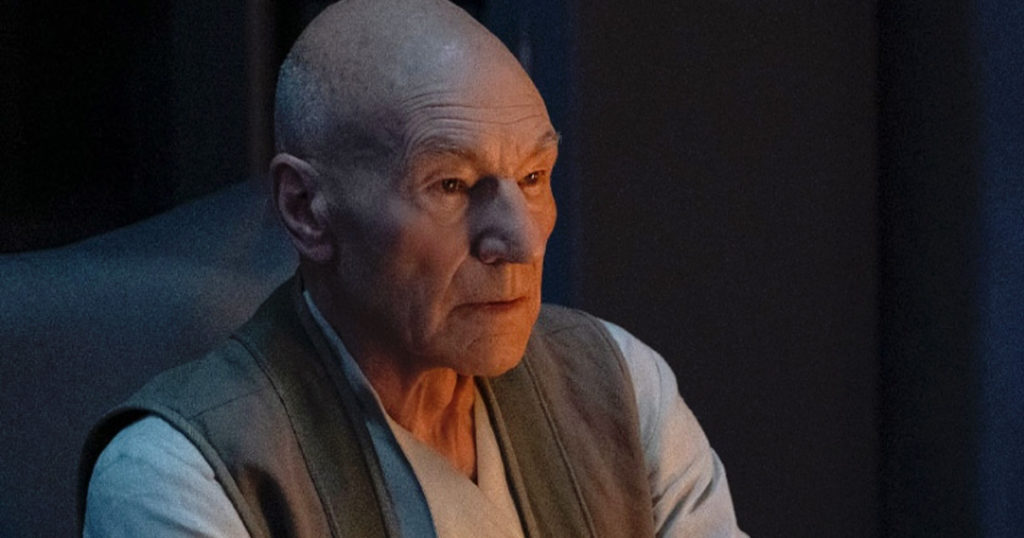 Our WB PPCS team was featured in an article at Below The Line titled “EMMY WATCH 2020: The Intimate Sound of Star Trek: Picard,” written by Mun Kang. Be sure to check it out! Link posted below! http://www.btlnews.com/featured/emmys-picard-sound/ 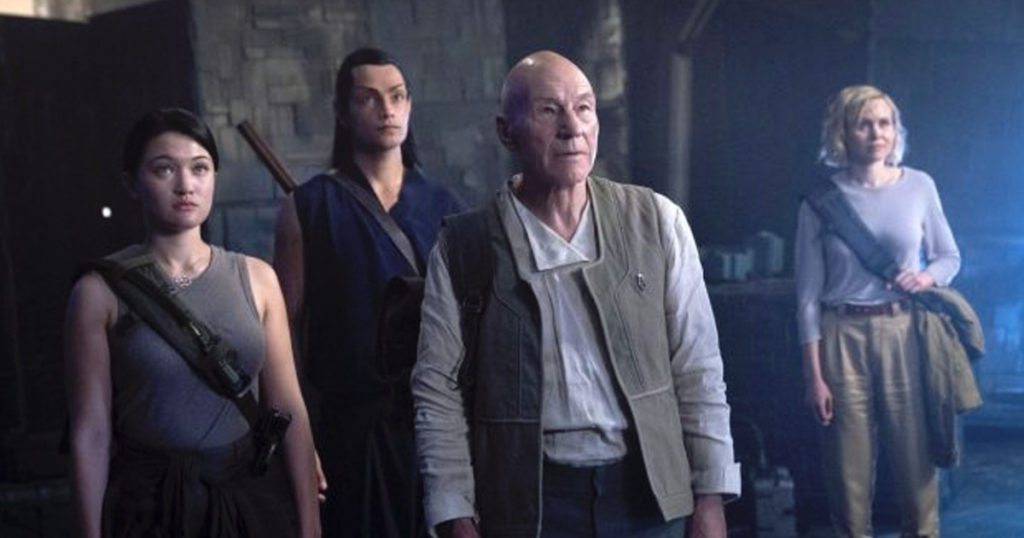 Our WB PPCS team (Todd Grace, Harry Cohen and Tim Farrell) were featured in an article on postPerspective. Be sure to take a look at the article titled “Star Trek: Picard‘s Emmy-nominated sound team,” by Patrick Birk. https://postperspective.com/star-trek-picards-emmy-nominated-sound-team/ 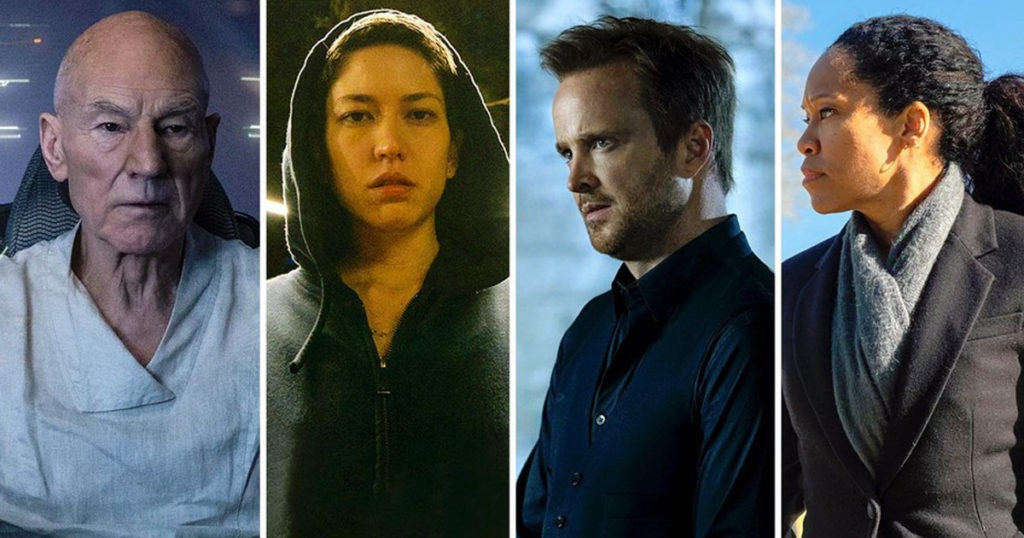 Another great piece on The Hollywood Reporter about our WB PPCS Sound team who worked on ‘Star Trek: Picard’ (featuring Matthew E. Taylor, Tim Farrell and Todd Grace). Article is titled “How Sound Pros on ‘Watchmen,’ ‘Star Trek: Picard’ and More Created “Physical and Psychological” Soundscapes – written by Carolyn Giardina. Be sure to check […] 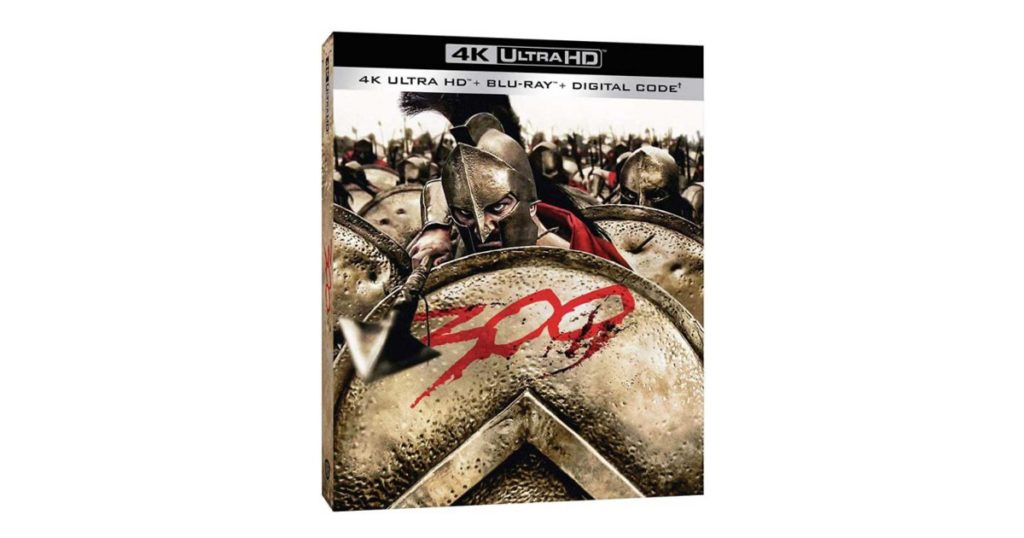 Our WB PPCS Ancillary Market group recently worked on the Atmos 4k release of “300” directed by Zack Snyder and based on the graphic novel by Frank Miller. The new 4k disc features 2160p resolution with HDR10 and a new Dolby Atmos/TrueHD soundtrack is available now on 4k Blu-ray. To learn more about the 4k […]

Behind The Sound Of ‘Miracle Workers: Dark Ages’ 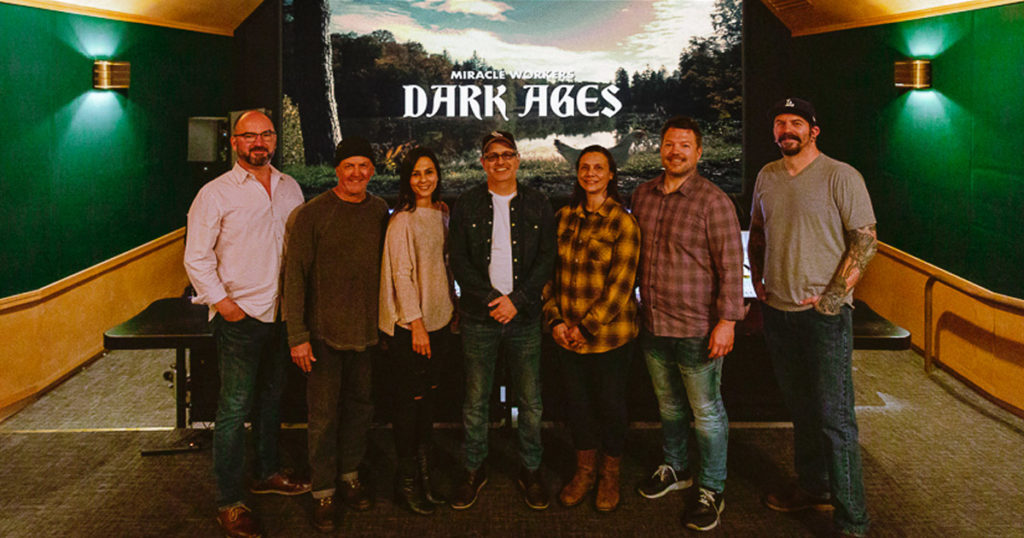 On-screen and off, the sound of TBS’s Miracle Workers: Dark Ages adds to the comedy of Simon Rich’s series. The WB Sound team discusses disruptive duck quacks, building off-screen battle sequences, Foley for goats, and much more! Check out this great new article by Jennifer Walden for A Sound Effect. https://www.asoundeffect.com/miracle-workers-dark-ages-sound/