Matt graduated from Savannah College of Art and Design with a BFA in Sound Design in 2011. As a MPSE member working in the industry since 2012, Matt has gathered sound design experience from an eclectic array of sources including feature films, television, and theme parks. Since establishing himself in television in 2014, his work has been featured in dozens of shows including The Goldbergs, Empire, and Sneaky Pete. In 2018, Matt joined the WB Game Audio team, and he is excited to be bringing his passion for audio to the world of interactive entertainment. 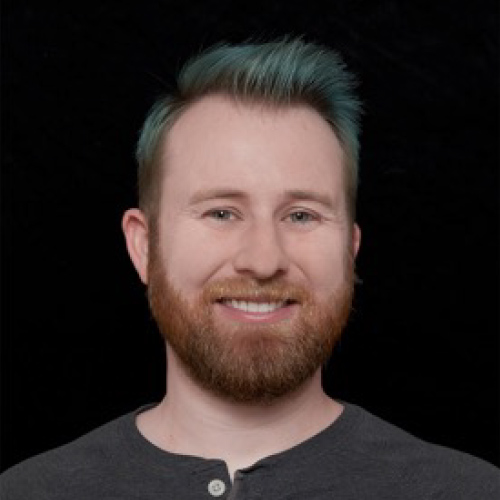