Garrett began his career at a Toronto recording facility and audio restoration house over 19 years ago. While employed as a sound engineer and producer, Garrett worked with singer/songwriters, bands and voice actors. He specialized in analogue recording techniques and vintage microphones.

Garrett is on the Board of Directors for the Motion Picture Sound Editors and has three Golden Reel nominations. 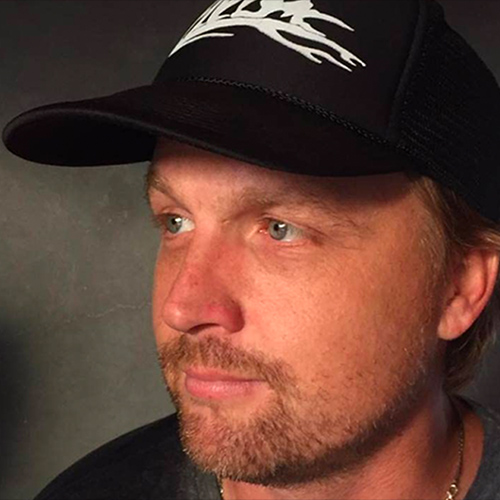