Dan has been an audio professional for over 14 years, working on a variety of projects in music, TV, film, and games. As a graduate of Middle Tennessee State’s Recording Industry – Audio Production program, he started his career in Nashville working as a recording engineer. In 2008, he moved back to southern California where he transitioned from music to post-production sound, and added game audio to his repertoire.

Over the last 10 years in game audio, Dan has worked on over 150+ AAA titles, and along the way picked up an M.P.S.E. Golden Reel win and four additional nominations. He has edited, supervised, and developed pipelines for iconic franchises such as The Legend of Zelda, God of War, Resident Evil, Uncharted, Call of Duty, Star Wars, Halo, Mortal Kombat, Sekiro: Shadows Die Twice, Spec Ops: The Line, Apex Legends, Hitman, Final Fantasy, Skylanders, and many more.

In his spare time you can find Dan traveling, gaming, sauntering about the mountains, riding boards in the snow or surf, and spending time with friends and family. 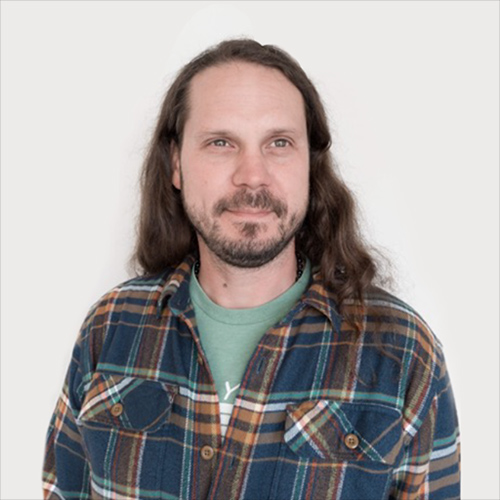