Carlon is a second-generation sound editor that has been working in the industry since he was an infant…as a series of baby sound effects. Since then he has explored music and sound design a little more, working on set and in post for independent and low-budget productions and playing keyboard and guitar in garage-level bands. He found his way to Warner Bros. by means of a cafeteria job where his tenacious commitment to customer service led him to meet anyone who wanted food, not the least of which included Emma and the rest of the WB Game Audio team. They have since shown him a whole new side of video games (and Pro Tools) which has given him a new appreciation while he spends his free time playing them. 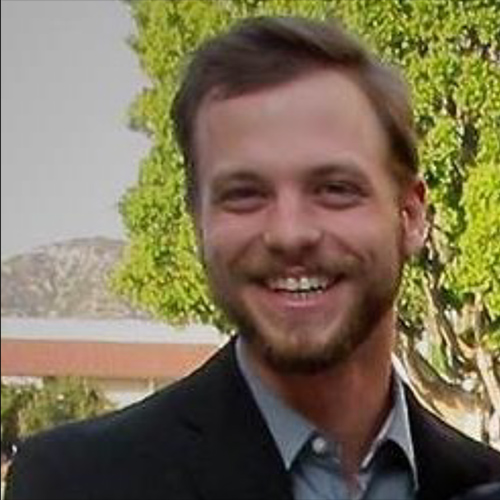