Congratulations to Our Nominees of the 73rd Emmy Awards 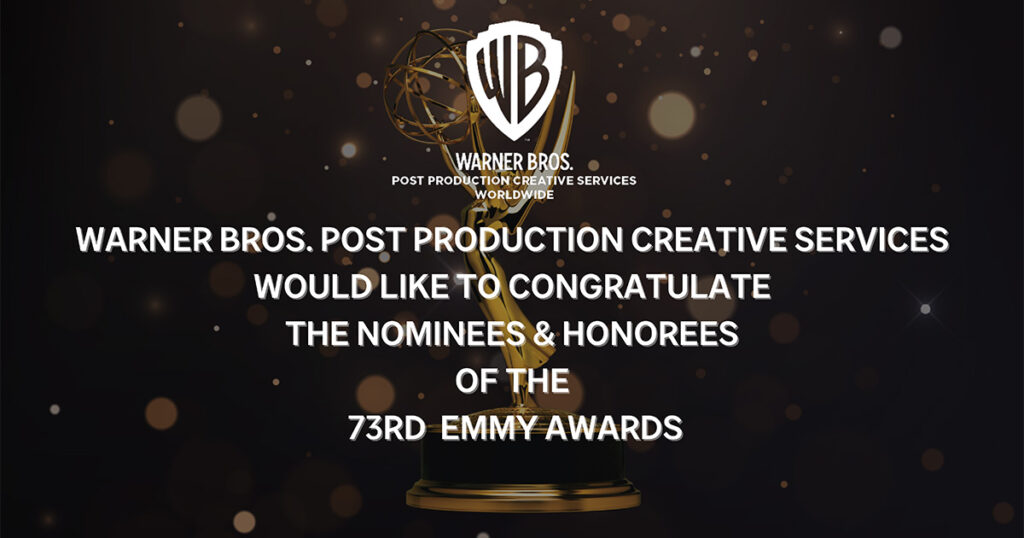 The Television Academy announced the nominees for the 73rd Emmy Awards. Warner Bros. Post Production Creative Services would like to congratulate our sound talent who were nominated. We are incredibly proud! The 73rd Emmy Awards will be presented on Sunday, September 19th on CBS & the Paramount + app. The complete list of our Sound […]